Surf Life Saving Lakes Entrance (SLSLE) is committed to involving people from all sections of our community in life saving.

The Lakes Entrance area has a large Indigenous community which is currently under-represented in lifesaving activities.

This project is called the Lakes Entrance Indigenous Aquatic Project.  SLSLE was proud to be a major part of this program. The project was due to finish in mid-2010, but after a successful season, it continued well into the 2010/2011 summer season, which concluded in June 2012. The project had three main target areas: 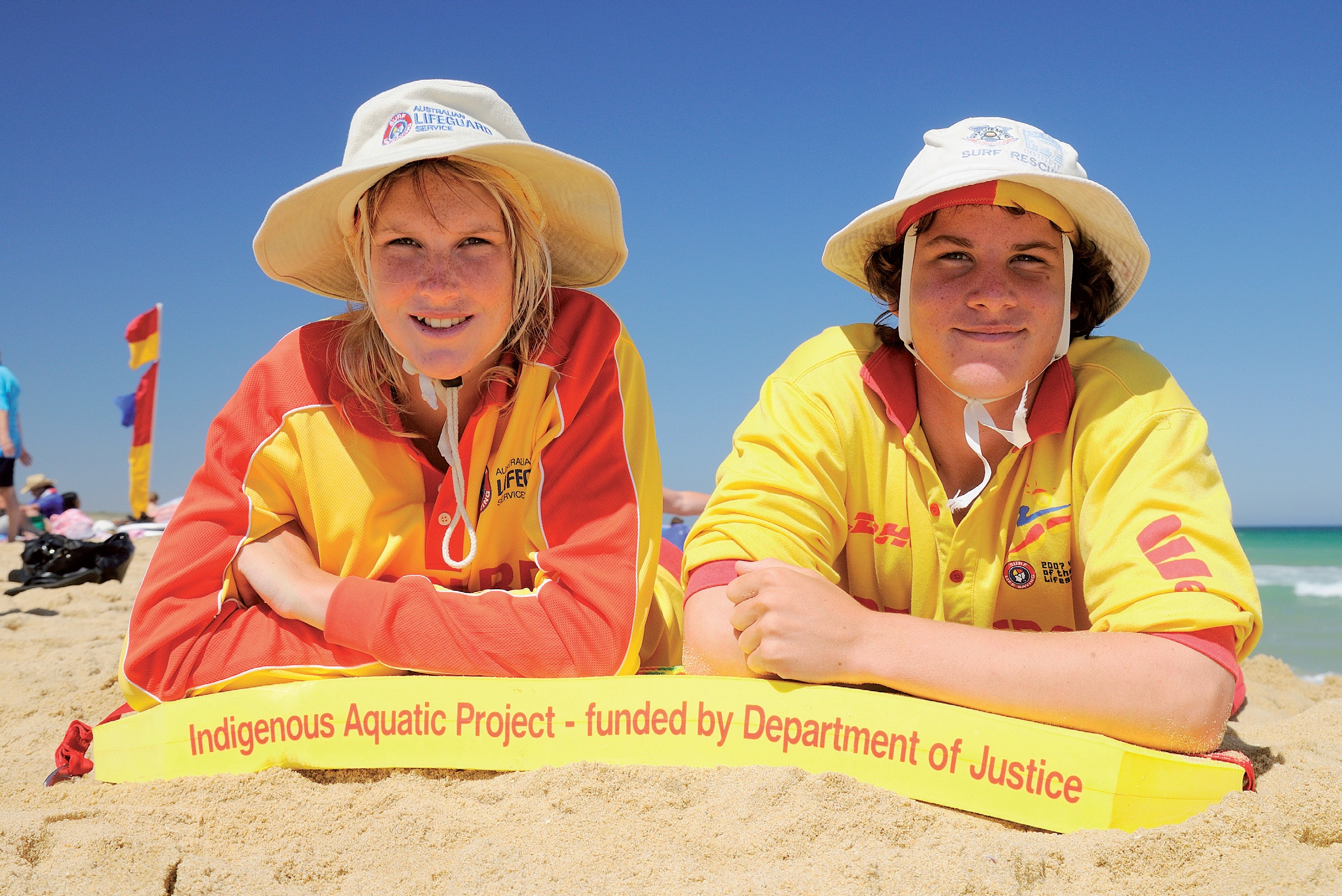