The Rescue and Resuscitation competition evoled from the techniques used from the early years of Australian Life Saving and is one of the more traditional events at a surf carnival.  It involves two, five or six person teams that perform simulated rescue drills.  These drills are judged on the precision of the teams. 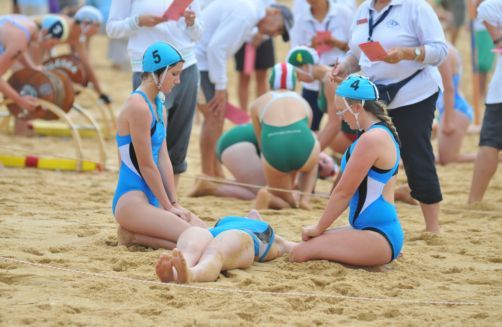 Rescue and Resuscitation was reignited at the Lakes Entrance Surf Club in the season of 2008-2009 and is now running into its third season. 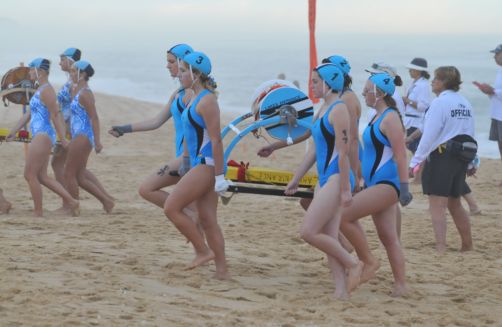 Under the watchful eye of the master of Rescue and Resuscitation, Geoff Waters, Australian Coach of 2009, Jamie Bennett and Vanessa Britton have guided their teams into three years of competition, travelling to places such as Point Leo, Lorne, Ocean Grove and Anglesea.

All the teams have enjoyed great comaraderie during their time training and competing over the seasons.

Anyone interested in joining a Rescue and Resuscitation team and having fun in the sun is to contact; 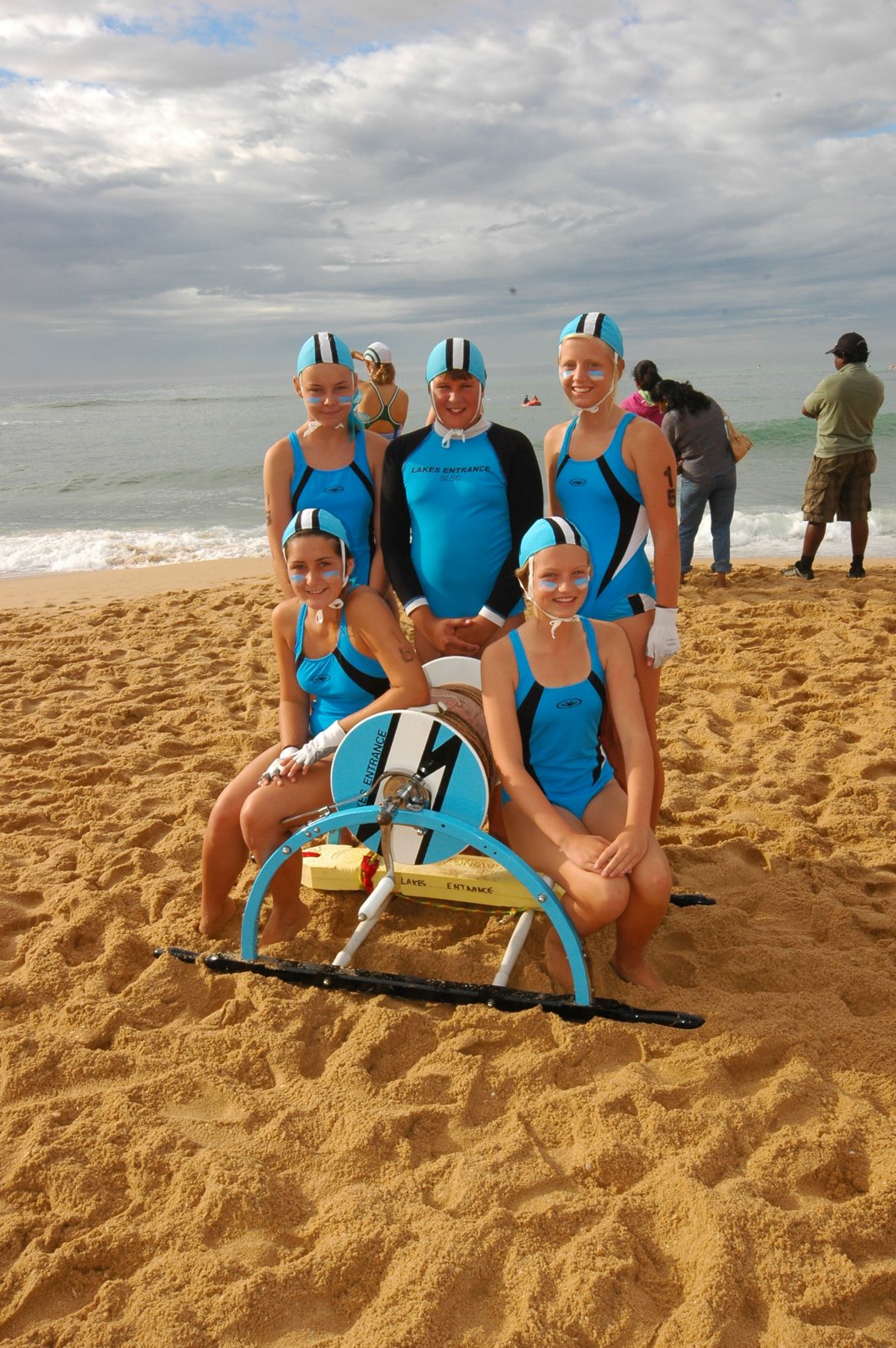 WANTED: Parents willing to be trained as coaches and officials for traning up and coming carnivals and at the States at the Lakes! 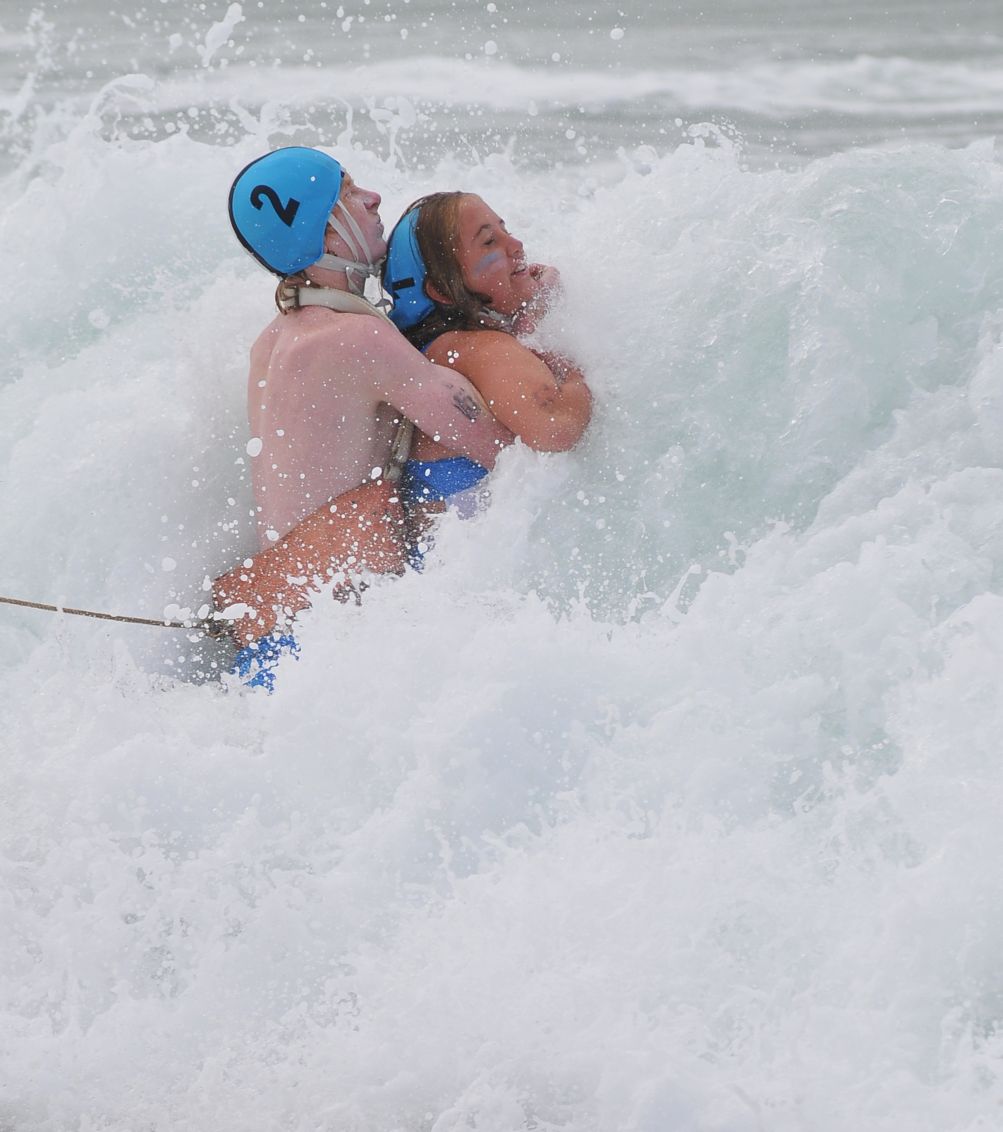